Looking to the future use of Folkestone’s old Gasworks site involves reflecting on the past. And remembering the past can help revive the connections that have bound the community together, uncovering the overlooked and often under-appreciated essence of everyday life and helping the community to reclaim a brownfield site that has been disused for almost two decades.

Memories and recollections of the former Gasworks and Foord were exhibited at Sunflower House and the Folkestone Museum, telling the story of Foord, from pre-industrialisation and the coming of the railway to the relocation of the Gasworks and the changes this meant for the town.

This exhibition followed a Memory Café event at the site, which brought together members of the community who had lived and worked in the area to share their memories of the impact that the site has had on its surrounding neighbourhood through its years of productivity to its closure and beyond. Those memories have helped to inform both the exhibitions and the future plans for the Gasworks site, including those produced by architecture firm, East. 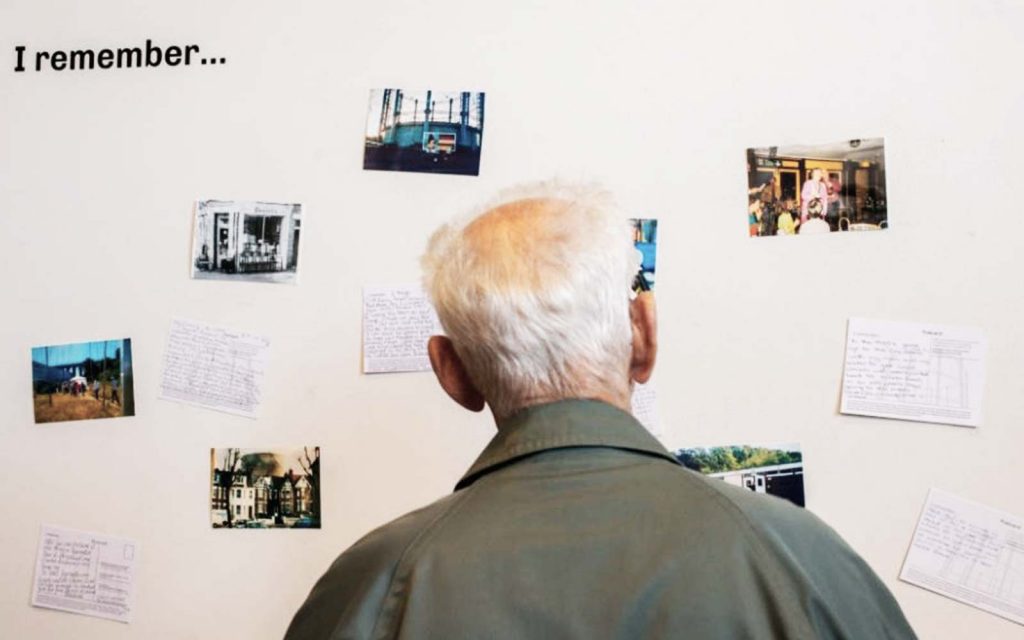 Jyll Bradley’s sculptural work, Green/Light, for the 2014 Folkestone Triennial opened the old Gasworks site on Folkestone’s Foord Road for the first time in more than a decade and still stands today, drawing attention to an otherwise redundant and inaccessible space with a long and important history for Folkestone. More recently, this was also the site for the Pioneering Places Memory Cafe.

“We began initially by finding out what local people knew about the area”, says project history researcher, Karen Pamplin-Brown. “We set up a Memory Cafe, which was actually on the Gasworks site”.

Members of the local community were invited to drop in and add their own voices, memories and archive to help tell the story of the local area and inform the exhibitions and future plans. Sharing their memories through jotted notes on postcards, audio and video interviews and personal photos and archive, the history and legacy of this forgotten site was brought vividly to life, with a strong sense of community and how this shapes a site and place running throughout. 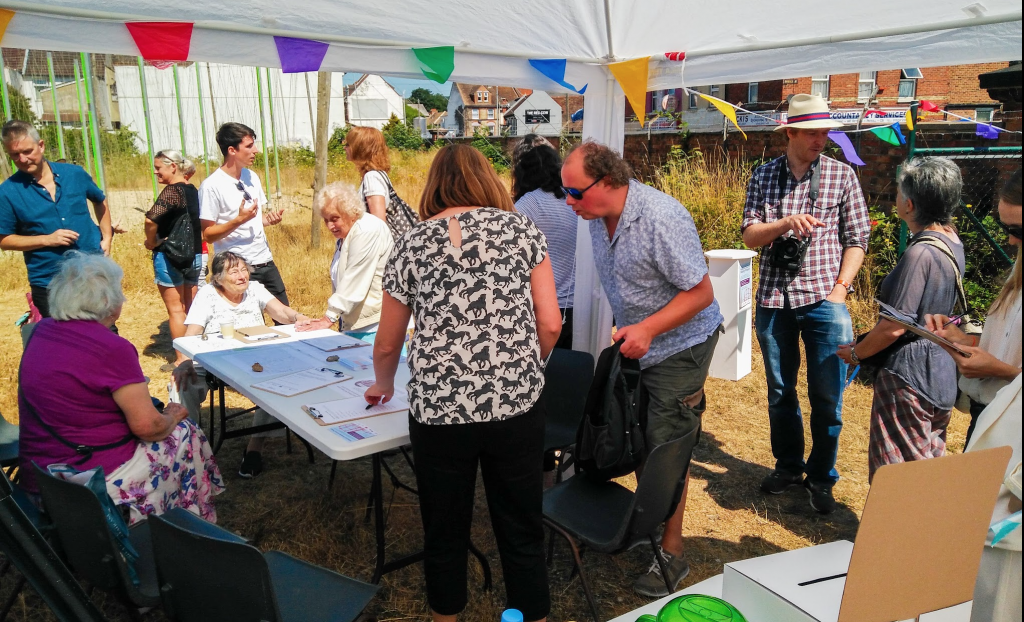 Every participant told a different story – from those who visited the Gasworks as schoolchildren in the Fifties talking of the excitement of the “blast furnaces going”, local residents saying that, as children, it was overpowering and “they didn’t like looking at it” and others describing it as “our playground”.

But perhaps one former neighbour to the old Gasworks site sums it up best in saying simply “it was ours”. 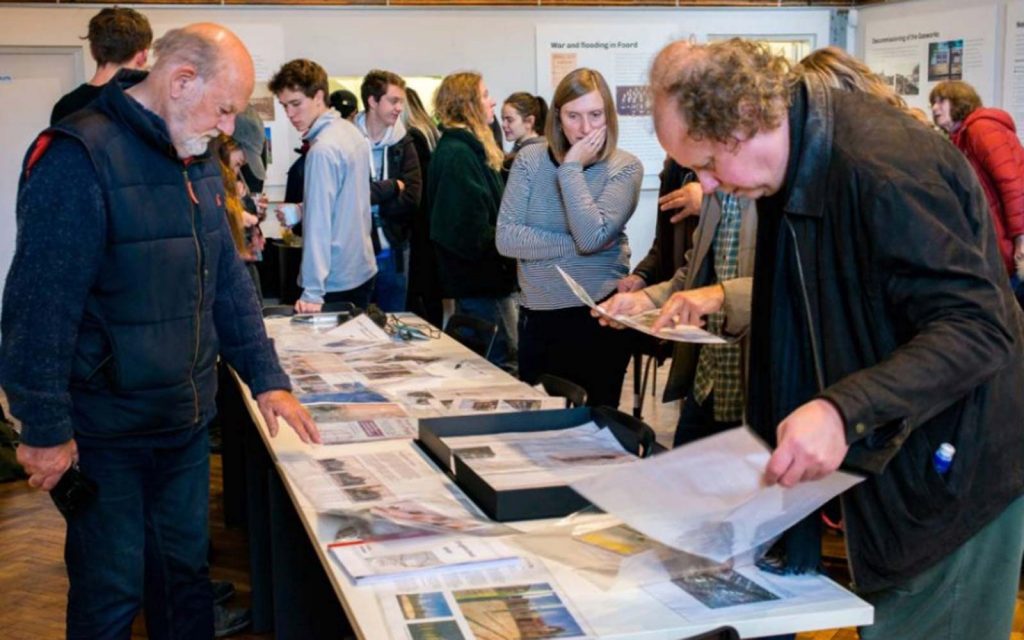 From a small spring on the outskirts of Folkestone, the arrival of the railway transformed Foord. Soon after the trains brought in raw materials, the Gasworks helped create a demand for more local goods and services.

Shops, businesses, housing, community centres – all have sprung up around the site over the years, all adding to the story of the local area and the site.

Most shops changed hands over the years and have now been converted into houses or flats. Over the years, the area has seen the likes of George’s fish and chip shop as well as Leslie’s café along with a butcher, watchmaker, hairdresser, sweet shop, green grocer, off licence, electrical shop, shoe repairer, motorbike dealer and repair shop, and TV repair shop.

One business that has remained is The Red Cow Inn, operating since 1682, whilst other businesses – large and small – have come and gone around the site, including a former mill, car dealerships, tyre stockists, garages and upholsterers.

Generation after generation have also been employed at the Gasworks and countless generations have lived around the site. Communities have grown and been supported by different centres and services over the years, from the South East Kent Islamic Cultural Centre that sits alongside the site today to the old Foord Road Public Baths, that provided access to hot baths for those homes without bathrooms, and the 200-member Gas Club, a social and community hub for locals from 1974-2000. 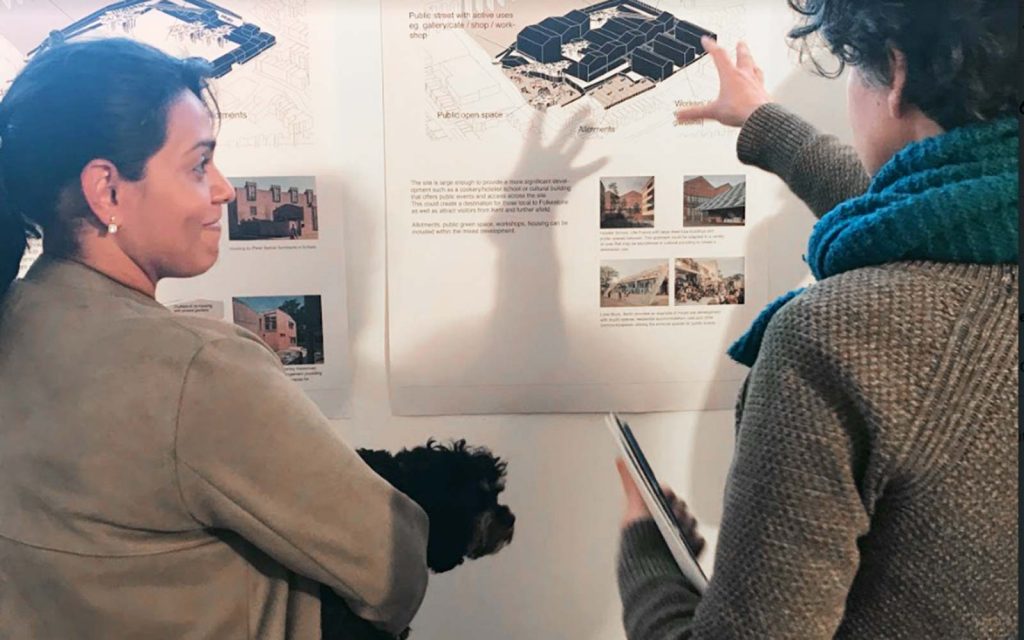 Having shone a light on the history and heritage of the site and re-ignited the community memories and emotions springing up around it, questions inevitably turn to what the site might become now and in the future.

This formed the basis of a second Pioneering Places exhibition at Sunflower House, including work contributed by local schoolchildren from Christ Church, Stella Maris, Mundella and St Mary’s primary schools following a sitting alongside concepts and proposals from award-winning EAST Architects. 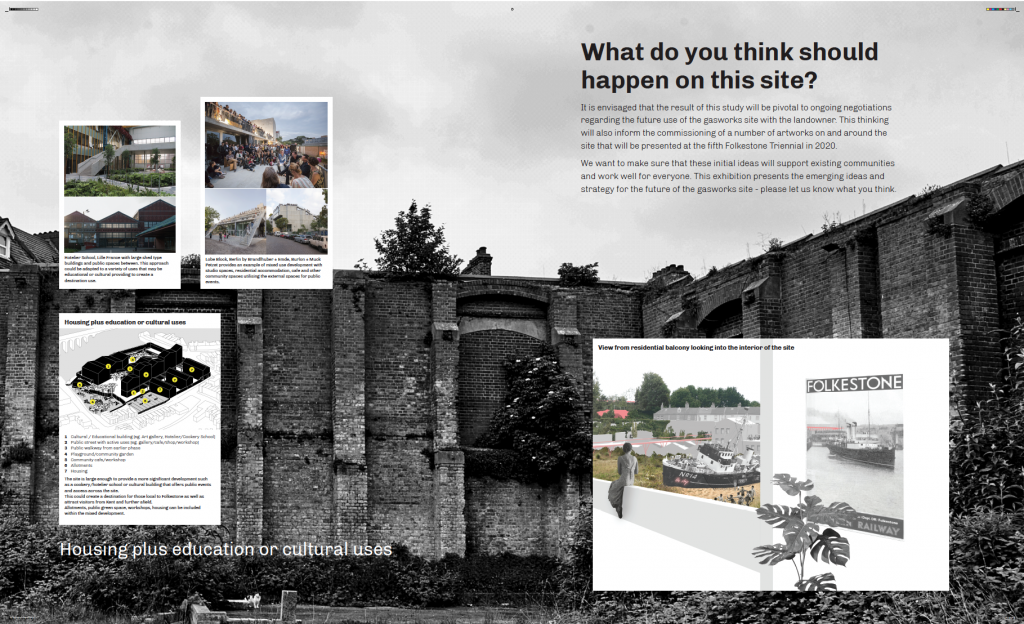 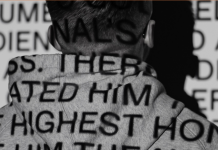 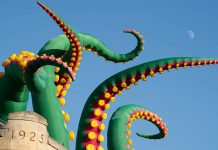